My first couchsurfing experience in Varanasi 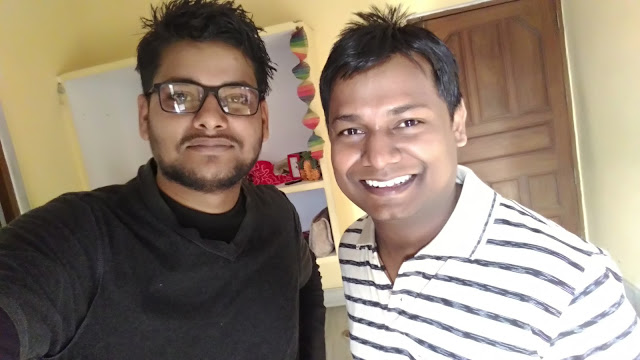 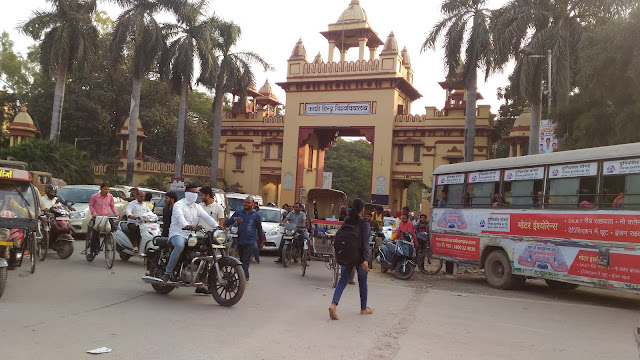 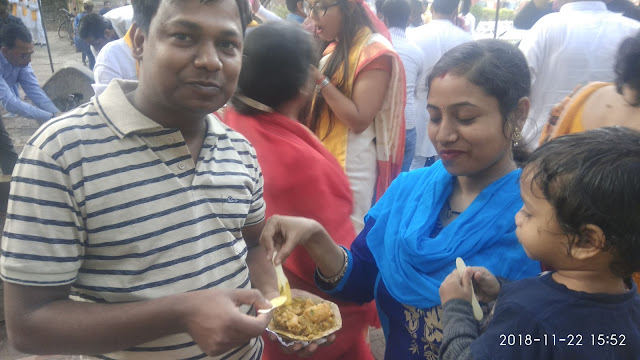 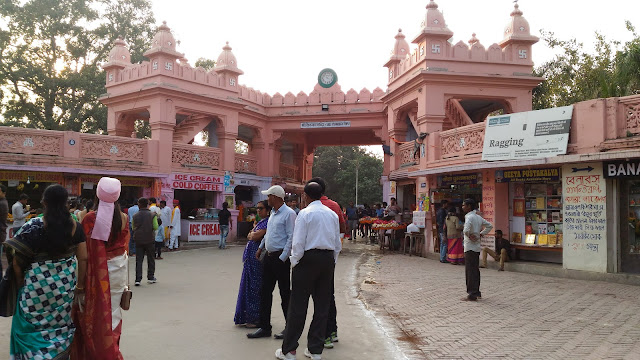 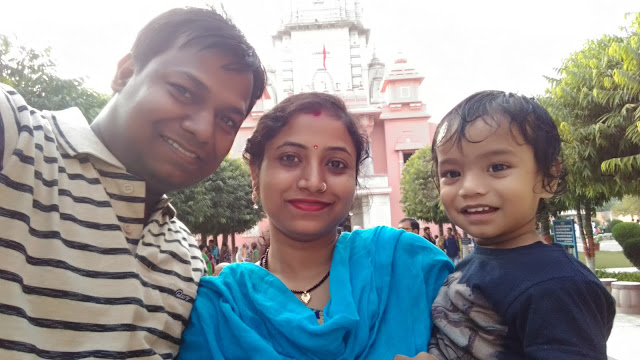 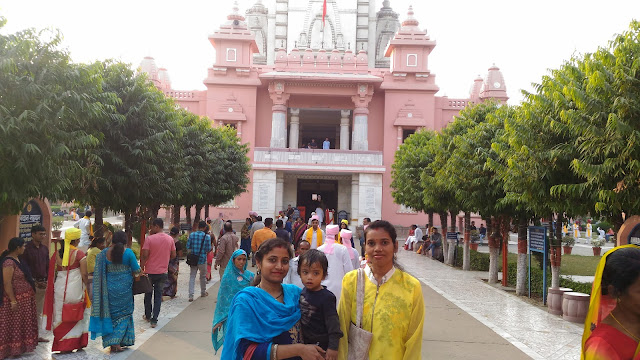 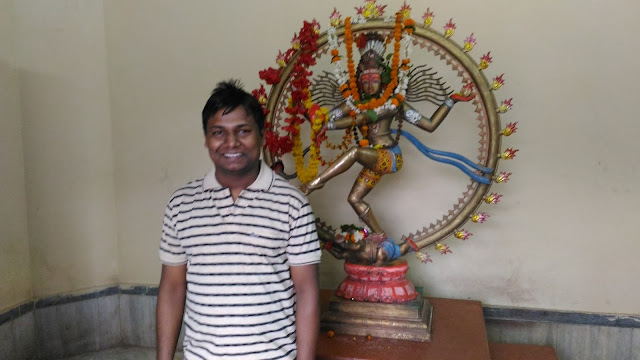 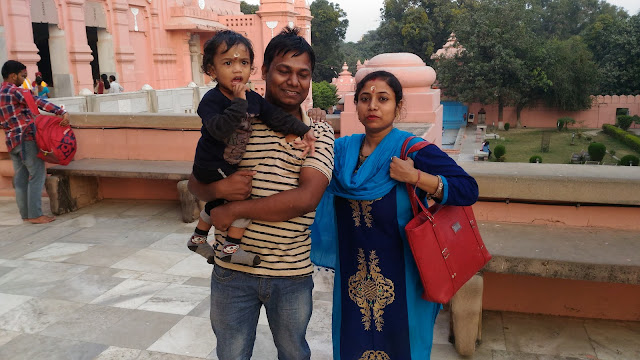 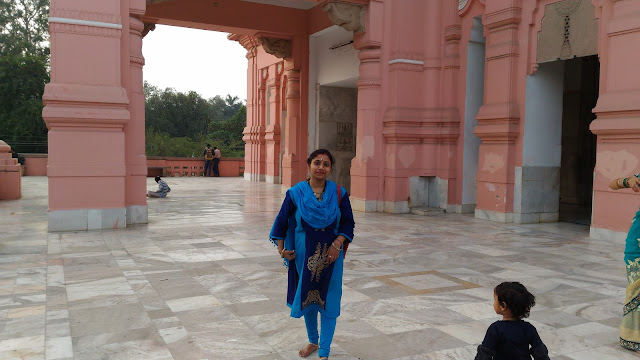 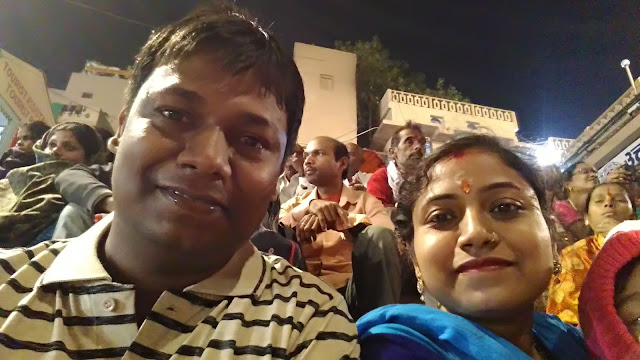 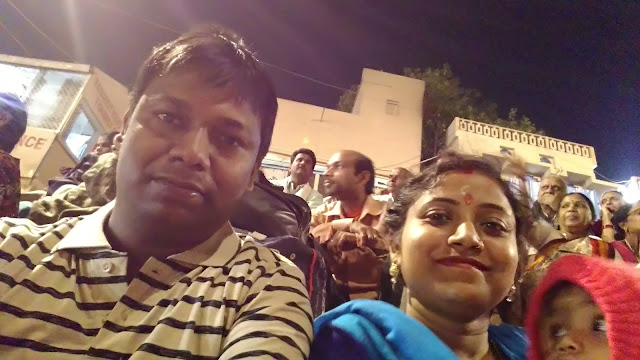 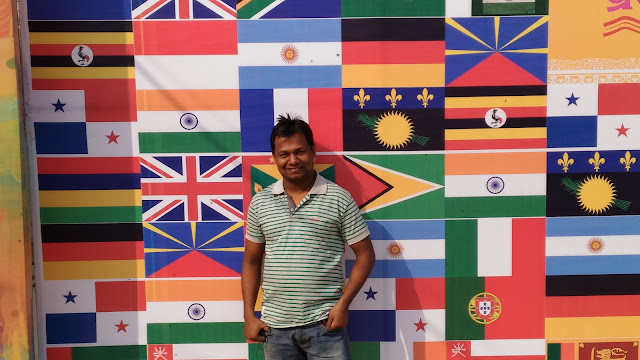 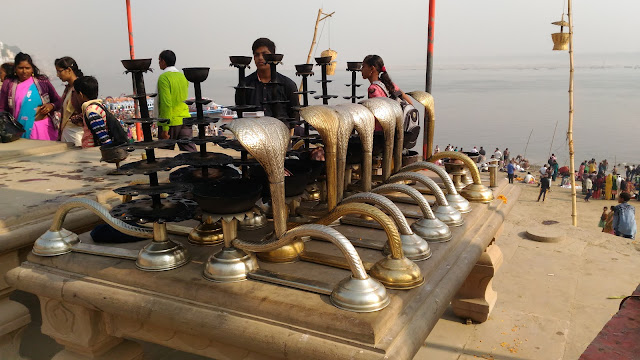 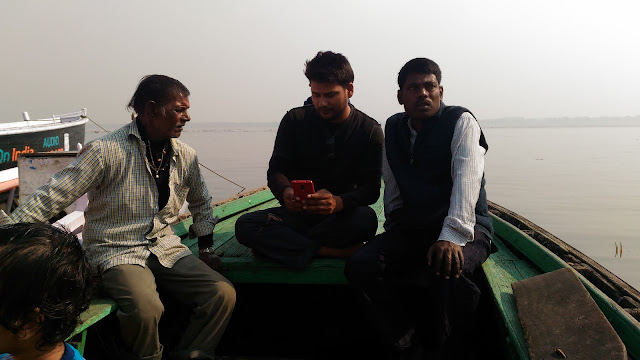 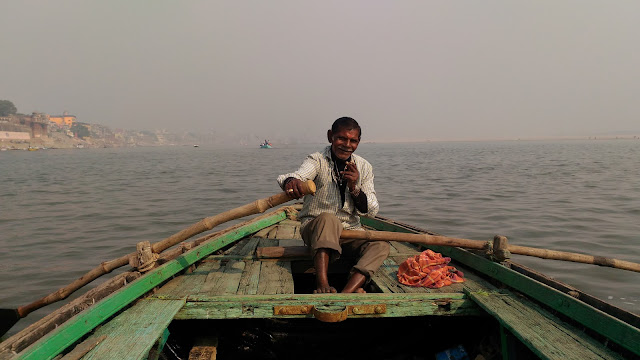 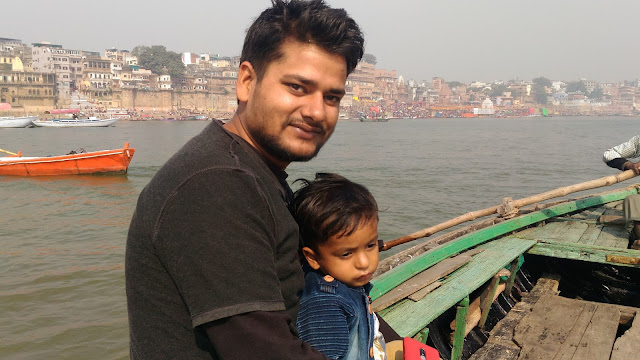 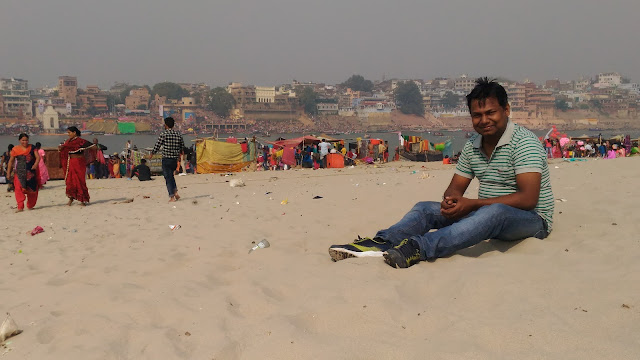 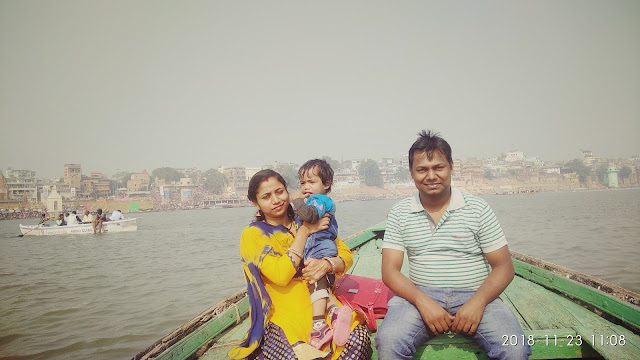 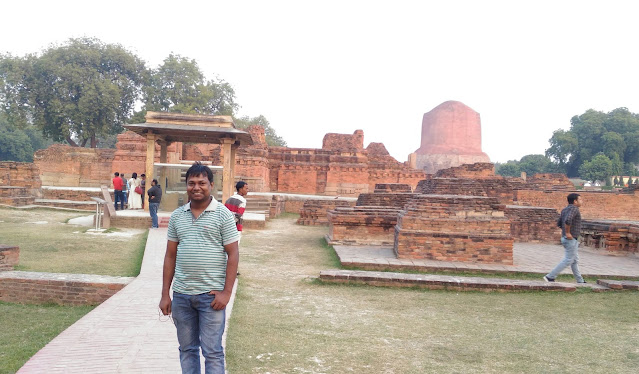